Spotlight: Tanner Story’s Tale of Digging in the Dirt

Tanner Story went to junior college right out of high school and then on to a four-year college. During a break from school, he joined the United States Marine Corps and was deployed to Afghanistan. When he returned, he didn’t go back to college. Instead, he used his GI Bill benefits elsewhere: at Heavy Equipment College.

“I went to a Hire Vets job fair and I saw one of the recruiter booths there for the Heavy Equipment College. That’s where I first got the idea that I may want to do something like this,” Story says. “It was probably one of the best decisions I ever made in my life.” He completed all three levels of heavy equipment training back in 2016 and had his first job within a month. 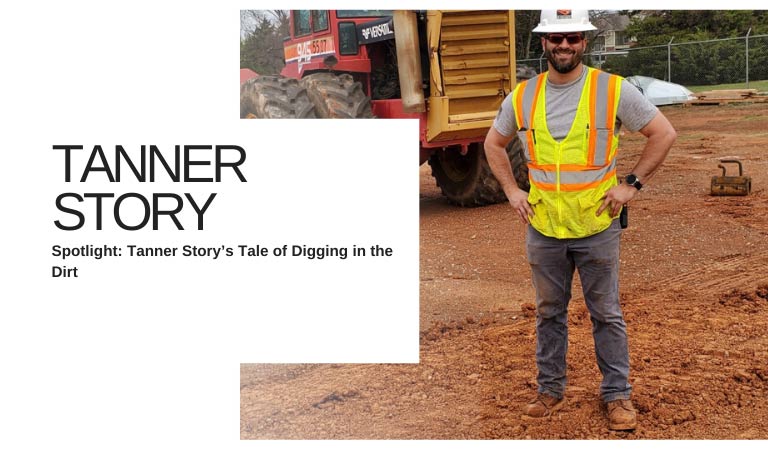 Today, Story works for Sherwood Construction Company in Oklahoma City as part of a dirt crew focused on heavy highway work. “I’ve never had a job where I was excited to get up in the morning—especially at 4:00—and go to work,” he says. Story admits it’s a little odd to think of what he does as “exciting,” but he thinks it’s more about taking a project from start to finish. “It’s seeing the natural terrain, being able to turn that over a year or more into a three-lane turnpike with 3:1 slope on each side, knowing that I had a part in every step of that.”

Story credits his Level 1 instructor, Scott Mason, for his enthusiasm. “Out of everybody at that college, he was probably the one person that motivated me and made me love this more than anything,” he says. “He could see the students’ progression through the three weeks, seeing them go from zero experience to three weeks. It’s pretty awesome.”

In addition to having such an inspirational mentor as an instructor, Story says HEC’s training really helped him learn the fundamentals of construction. He said having nearly 200 total hours of “seat time” (practice working on equipment) was very helpful to him and something that employers value. It’s different for those who haven’t had the training and just want a job. “A lot of these foremen who are looking for guys [to work on crews] have trouble finding guys that will actually tell them the truth and not really exaggerate on how much experience they have,” he says.

Although Story loves what he does, he says there can be a downside. “To get in the industry, it’s easy,” he says. “It’s one of the highest turnover industries out there.” The reason, he thinks, is many workers think they are a number and not a name. Sometimes foremen start barking orders at them, and that’s not a good way to start a job. “If they can, find a company like Sherwood. It’s been awesome to me. I’ve been able to talk personally to my foreman the entire way.”

“Still to date, I get up at 4:00 in the morning and try to be the first one there and last one to leave because I can’t wait to get on a piece of equipment,” he says. “It’s funny that somebody can get that excited about dirt!” 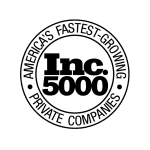